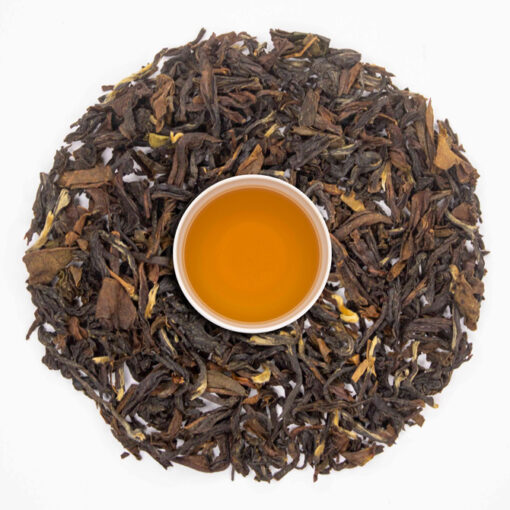 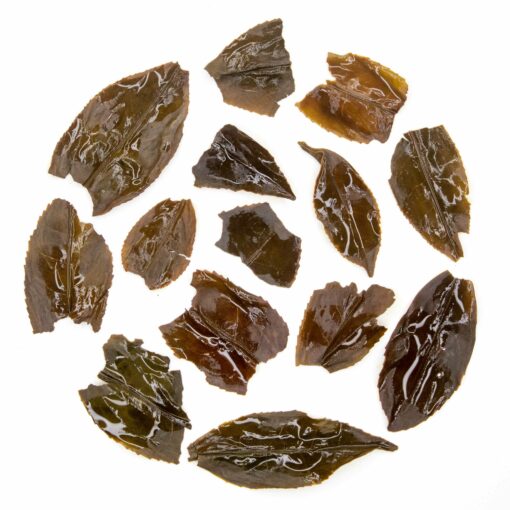 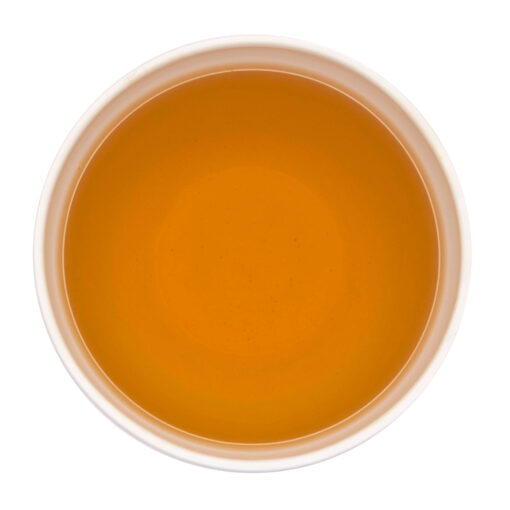 A limited-edition Darjeeling Autumn flush produced from frosted leaves from the best clone of Darjeeling also known as AV2. It is a rare special as not many bushes of AV2 can be found at these high peaks. Extreme cold weather conditions which in the night can touch 0 degrees at the high elevations of Gopaldhara induce special and complex flavour of ripe fruits into the tea. The tea brews into a bright orange cup with a very rich character and full rounded and dense fruity flavour. The aftertaste is very clean and sweet with a prominent finish of Honey.

The tea is made from clonal bushes and looks blackish-red with abundant tips. It brews into a bright orange cup with excellent muscatel flavour with rich dense notes of ripe fruits and a prominent finish of honey. The tea gives a sweet flavour but without any astringency. The aftertaste is well-defined and long-lasting and exquisite.

The tea has been produced in mid-November when the temperature starts approaching zero degrees in the night which leads to the leaves getting frosted in the night. The growth is very slow in the period and it is a very limited production.  It has been produced from very fine single leaf and buds and is plucked from the highest elevations which stretch from 5500 to 7000 FT. It has been well oxidized but you still get the prominent fruity flavour.

The appearance of the tea is a blackish reddish leaf with few tips. It brews into a bright coppery infusion and fully transparent orange liquor. The tea has an exquisite clonal flavour with a prominent Autumnal Muscatel character.

Water: 150-180ml. Always use fresh water. Boil and let it cool
The temperature of the water: 85oC-90oC
Brewing Time: 4-5 minutes
Tea Quantity: One teaspoon (around 2.5g)
Number of Infusions: 3
Condiments: Condiments are not advised as they may ruin the natural flavour of the tea

There are no reviews yet. 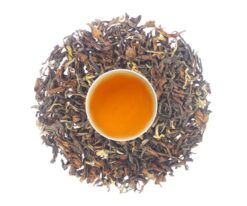 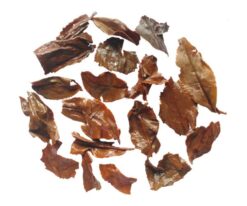 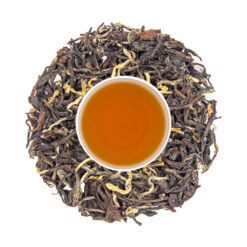 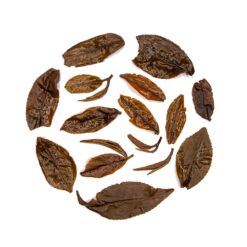 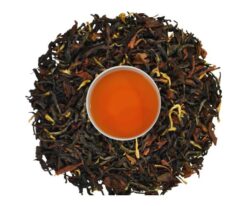 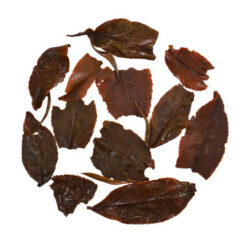 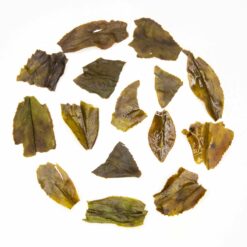 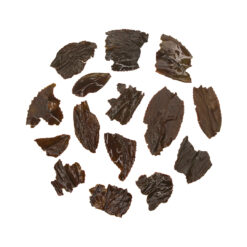 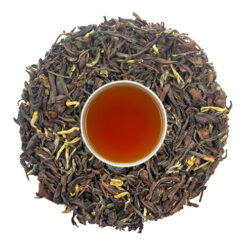 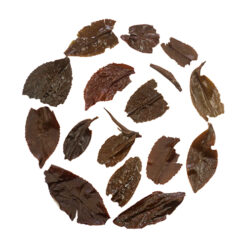 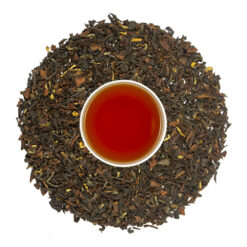 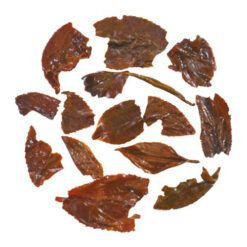 Use a social account for faster login or easy registration.