Get FLAT 15% OFF on your FIRST PURCHASE. Use code "FIRST15" Dismiss

Despite its historical roots as an important producer of tea, Darjeeling today is not friendly towards the original flavor, despite its GI mark. There is a lot of tea around –you encounter the drink everywhere, which is hardly of Darjeeling flavor. 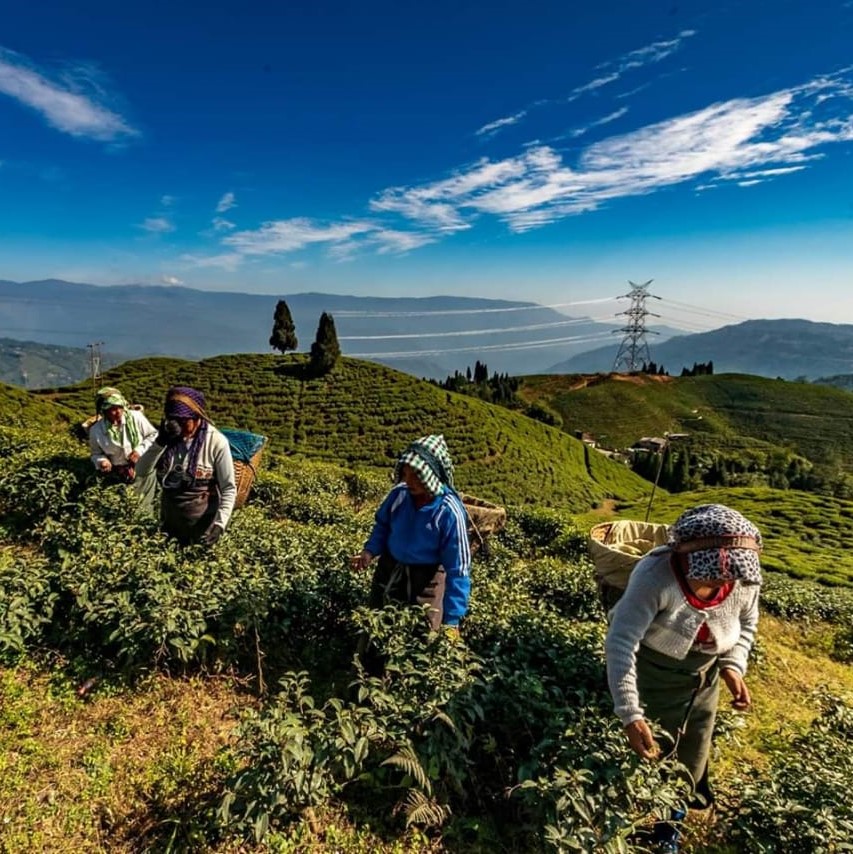 Gopaldhara, located in Mirik valley is one of the highest tea estates in Darjeeling. It enjoys a mountain climate with very low temperature and the hills are mostly engulfed in fog and mist. The primary reason for the exquisite flavor in Darjeeling Tea is the harsh climate conditions which results in stunted growth which in turn results in flavor. The climate gets harsher as we go up the mountain range and the flavor intensity also increases subsequently, which is advantageous to Gopaldhara as it enjoys the highest elevation in the Darjeeling district. The planting material and the manufacturing practices also have a huge impact on the quality of the tea. Some of the new clones produce excellent tea with abundant aroma and flavor.

We have many First Flush Tea from Gopaldhara & Rohini Tea Estate. If you want to try, you can start with our following Taster Packs: 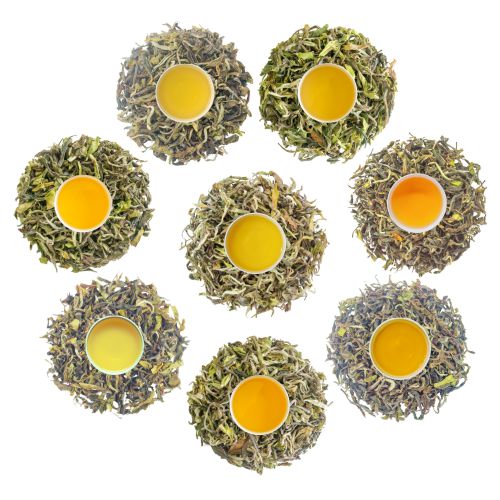 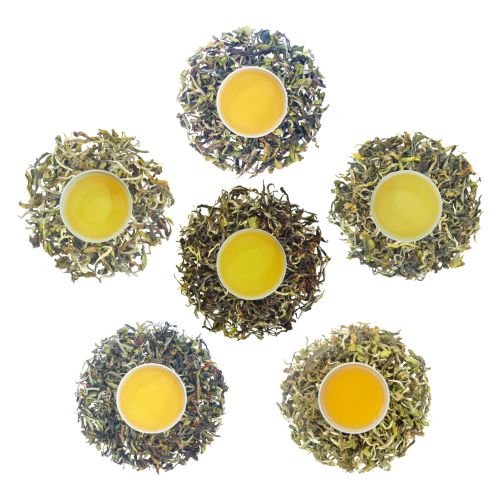 Quality Darjeeling Tea has three distinct seasons namely, First flush, Second Flush and Autumn Flush. Each season has its own distinct flavor and aromas however, the character of the misty mountain Darjeeling flavor is common throughout the season.

Spring flush, popularly known as the First Flush is famous for its fresh flavor. The tea is plucked immediately after the harsh winter during March and April. It is bountiful with fresh flavor as the bushes are full of vigor.

The weather is still cool with no rain around the ground is stunted. The teas during this period are very mellow and light with abundant flavor. They are the most sought after First Flush Darjeeling Tea.

Use a social account for faster login or easy registration.